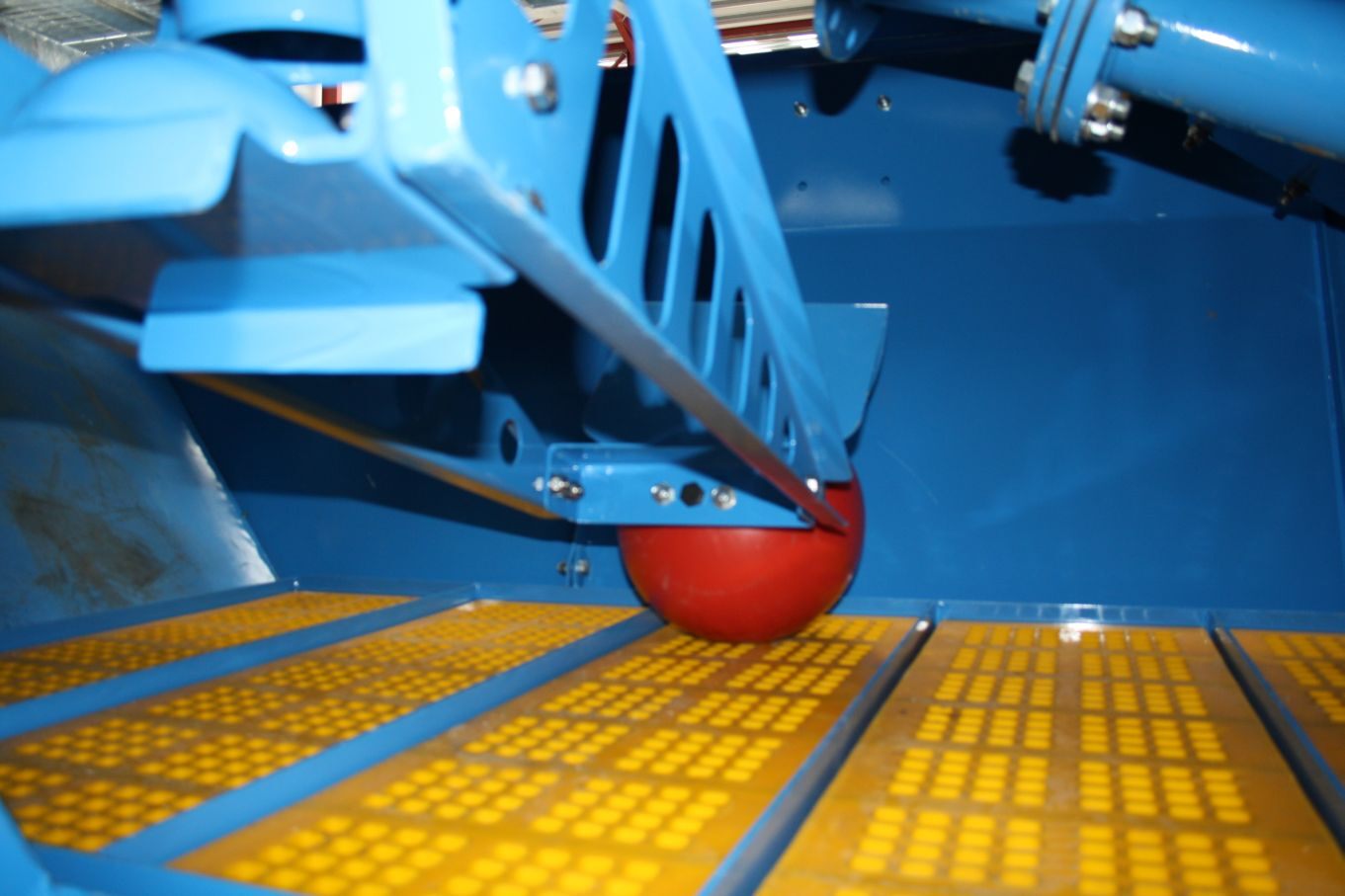 When the float is lifted, the pump will turn on…but only if the power is switched on!

While on-boarding a large commercial client in Manhattan, the head of LogCheck’s setup team made a suggestion. Many other buildings use LogCheck to routinely test their sump pumps, so he suggested that they check it weekly to prevent an unwanted flood. The engineers were skeptical that it was worth the effort since they’d never needed to check them before.

The suggestion sparked their curiosity, however, so to show our team that it was unnecessary, they pulled the float on both pumps fully expecting no issue. One turned on as expected, but the other did not. To their surprise, they found the main power switch to the second pump in the off position. Their best guess was that it had been turned off while being serviced several months earlier.

Needless to say, floods wreak havoc on building structures and usually incur massive remediation and repair costs. A flood from a sump/sewage pit could be even more devastating with the addition of a potential health risk. Had a situation arisen where the first pump was unable to clear pooling fluids, it would have been a disaster.

The client was slightly embarrassed that they’d never thought to perform this 10 second procedure that could save them from a potential disaster. But it happens to the best engineers and techs.

Without a system like LogCheck, things like this get forgotten. It’s hard to add new tasks to a routine, so ignoring them becomes a habit until it’s ultimately forgotten. This is particularly a problem with things that might not be needed for years (until you really, really need them). LogCheck gets maintenance teams thinking about these things again and makes it easy to update an old routine that doesn’t cut it anymore. LogCheck users can add a new task to their routine in just seconds directly from their mobile app, right in the field.