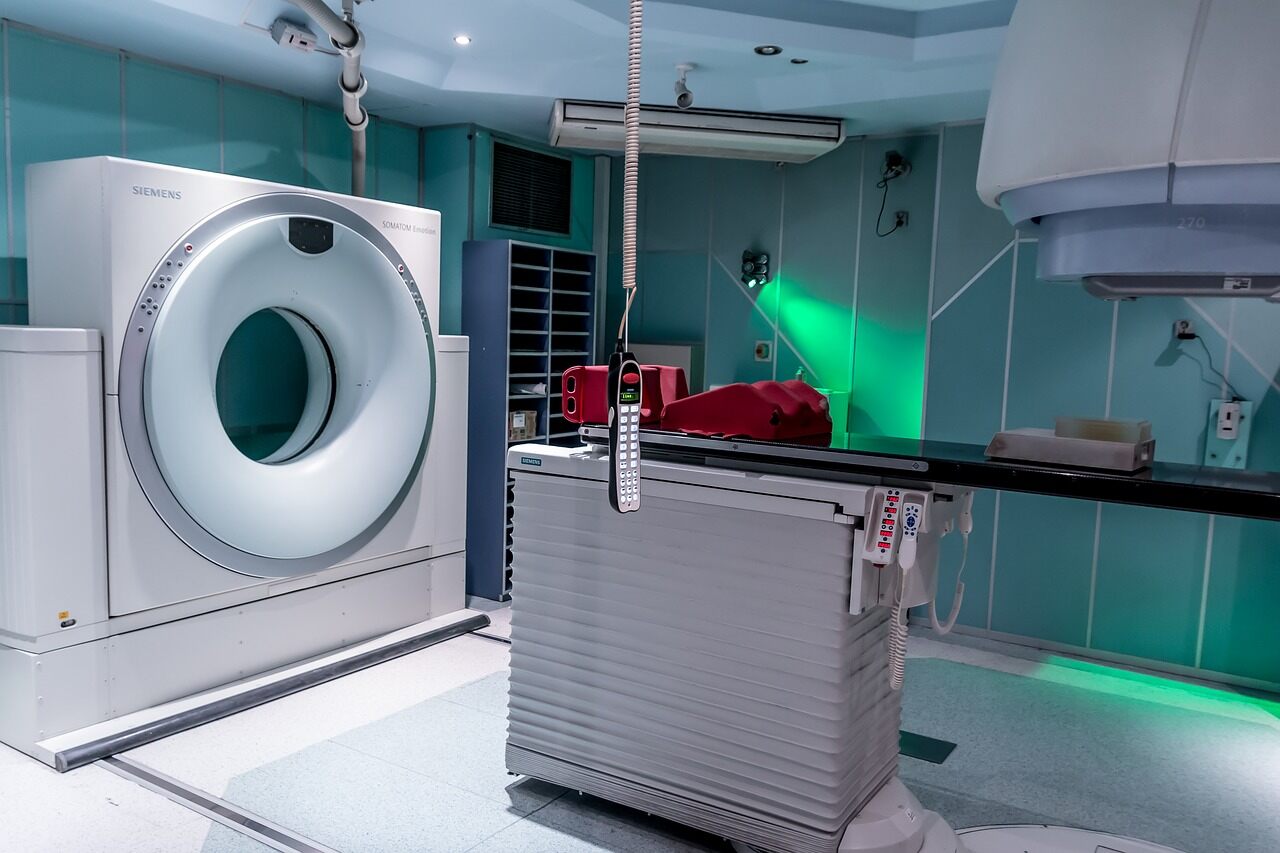 MRI machines use helium gas to keep superconducting magnets extremely cold so they can work.

A 600 bed California hospital’s facilities team responsibilities included maintaining a helium supply system, but one day, something went wrong. Over one weekend, a latent leak caused a “significant” loss of helium from one of the storage tanks.

Helium tank levels started dropping, but nobody noticed right away. Whether because the tank wasn’t actually checked or the team simply lacked a clear way to recognize the sharp drop, it was missed and a significant amount of gas began leaking out.

Helium is quite expensive, and a gas leak of any kind can create a dangerous situation, especially in a healthcare environment. To make matters worse, without a good understanding or visibility into the facilities team’s inspection process, they were never able to identify why it wasn’t caught earlier.

It turns out that months earlier the facilities manager had taken advantage of LogCheck’s free trial. The team liked using it and the facility manager liked the insight into his rounds process and facility data that he obviously needed. It looked like they were going to move forward and build their rounds process in LogCheck.

Unfortunately, upper management wasn’t interested in paying even a very modest sum for a subscription, so they rejected the proposal. They “didn’t see the value.”

Needless to say, experiencing this leak changed their minds. The increased accountability that LogCheck ensures combined with the ability to catch issues early made their decision easy. After quickly getting setup, LogCheck has been doing its part to keep the hospital safe since. Now in LogCheck, they can easily monitor tank levels and even set alerts if levels drop too low.

Want a shareable version of this case study?