Moving On Up – Getting Your Equipment Above The Flood Line

Hurricane Sandy had many far reaching repercussions, especially for Manhattan’s buildings and the people who maintain them. The storm served as a wake up call to the danger catastrophic flooding poses to the equipment we depend on. This has caused a shift in the way equipment is being positioned in buildings.

No longer relegated to the underground, major equipment like boilers are getting a better view from atop the buildings they serve.

Traditionally, boilers and other mechanical equipment have been placed in the basement or sub-basement of a building. This goes all the back to when boilers fired on coal.

Fuel deliveries came through coal chutes, which made it easy to get it from the street level to the basement. So naturally, boilers were placed underground. If you look closely, you can find signs of this antiquated infrastructure in older neighborhoods across the country. 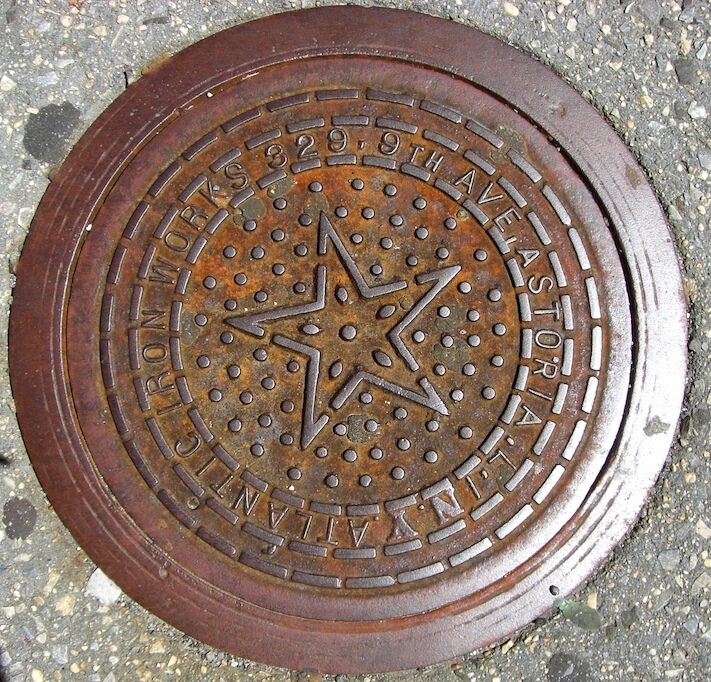 These days, nearly all boilers run on gas or oil, which can be piped to where it’s needed relatively easily. But like when they relied on coal, they are still predominantly stationed in basements. This tradition leaves them vulnerable.

The flooding caused by Hurricane Sandy either damaged or outright destroyed many of the boilers and other equipment in the basements of buildings affected by the storm surge. This presents a massive liability. The huge costs in time and money to repair or replace a boiler have building operators and managers seeking a way to minimize the risk of such loss again.

Many buildings have begun moving equipment to the roof to keep it safe from future flooding.

Of course, moving the boiler room to the roof comes with its own issues. Many roofs were not designed to hold such heavy equipment. Added support may need to be installed. Having to deal with sub-metering and the meter setup can also be an issue.

For some, however, these issues are an acceptable cost to prevent the risk.

Ultimately, each building must weigh the costs and benefits of moving equipment to higher ground, based on their location, risk profile, and more. With the ever increasing threat of floods and extreme weather, it is something more and more are considering the right move. 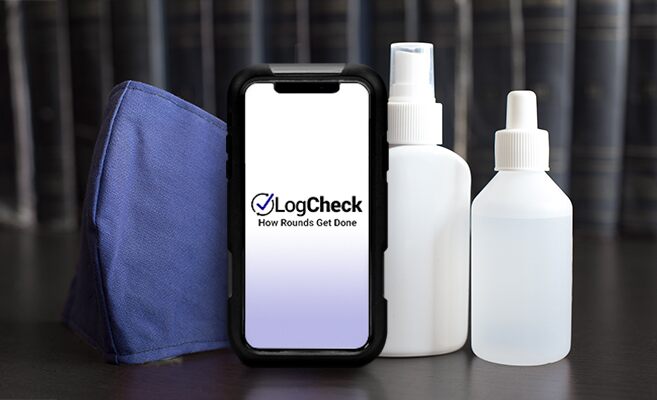 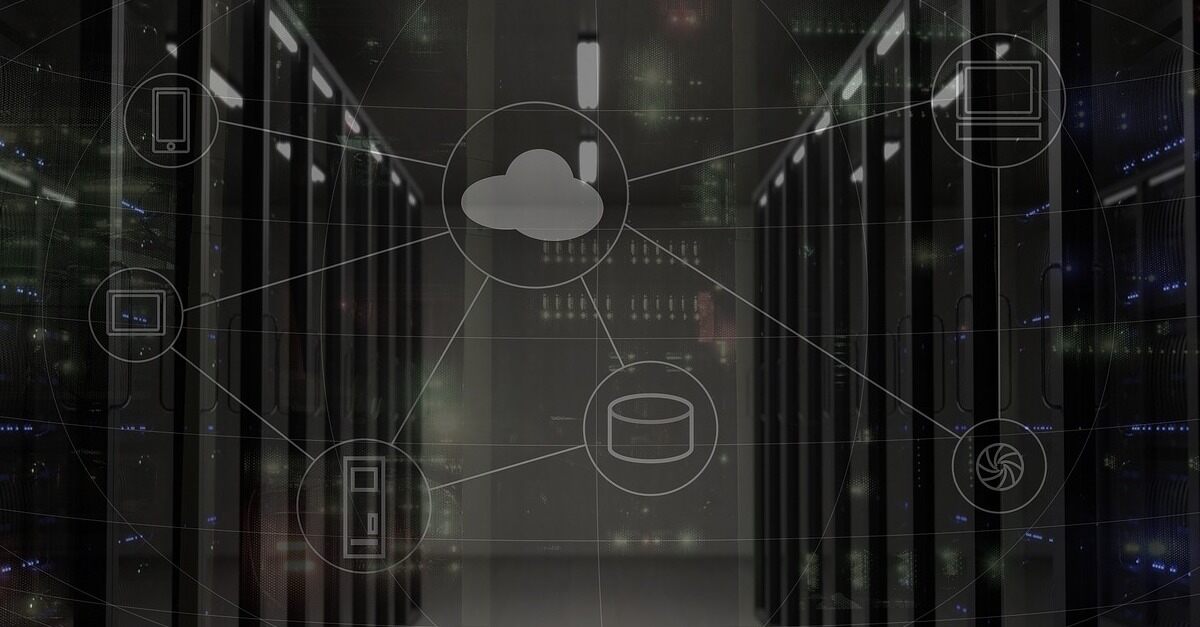 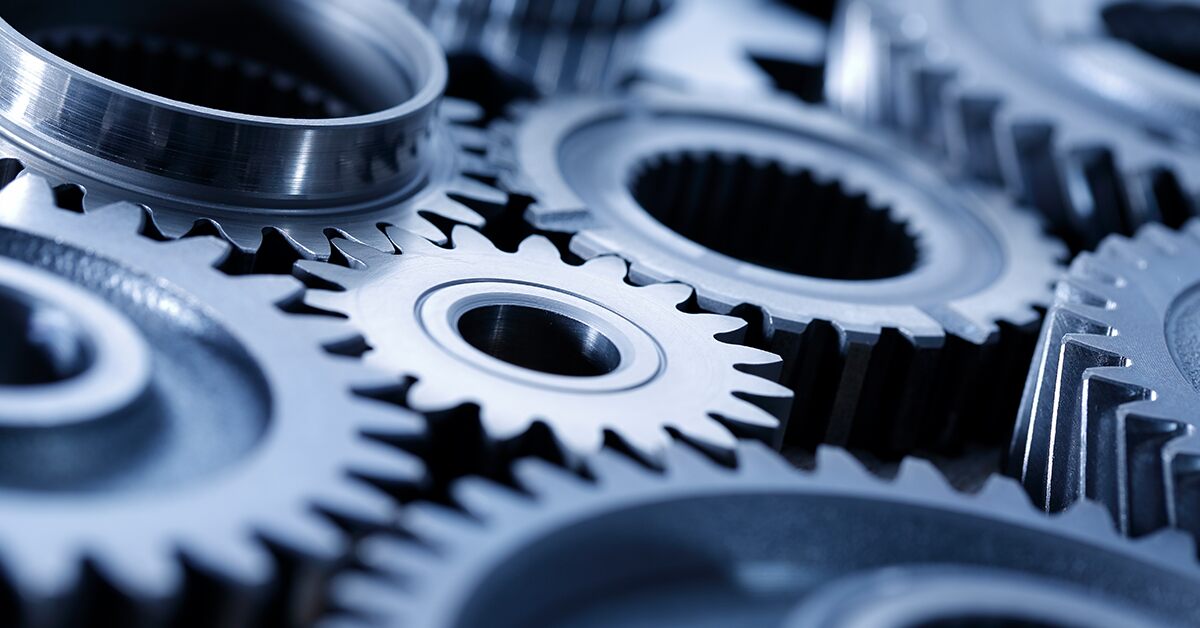